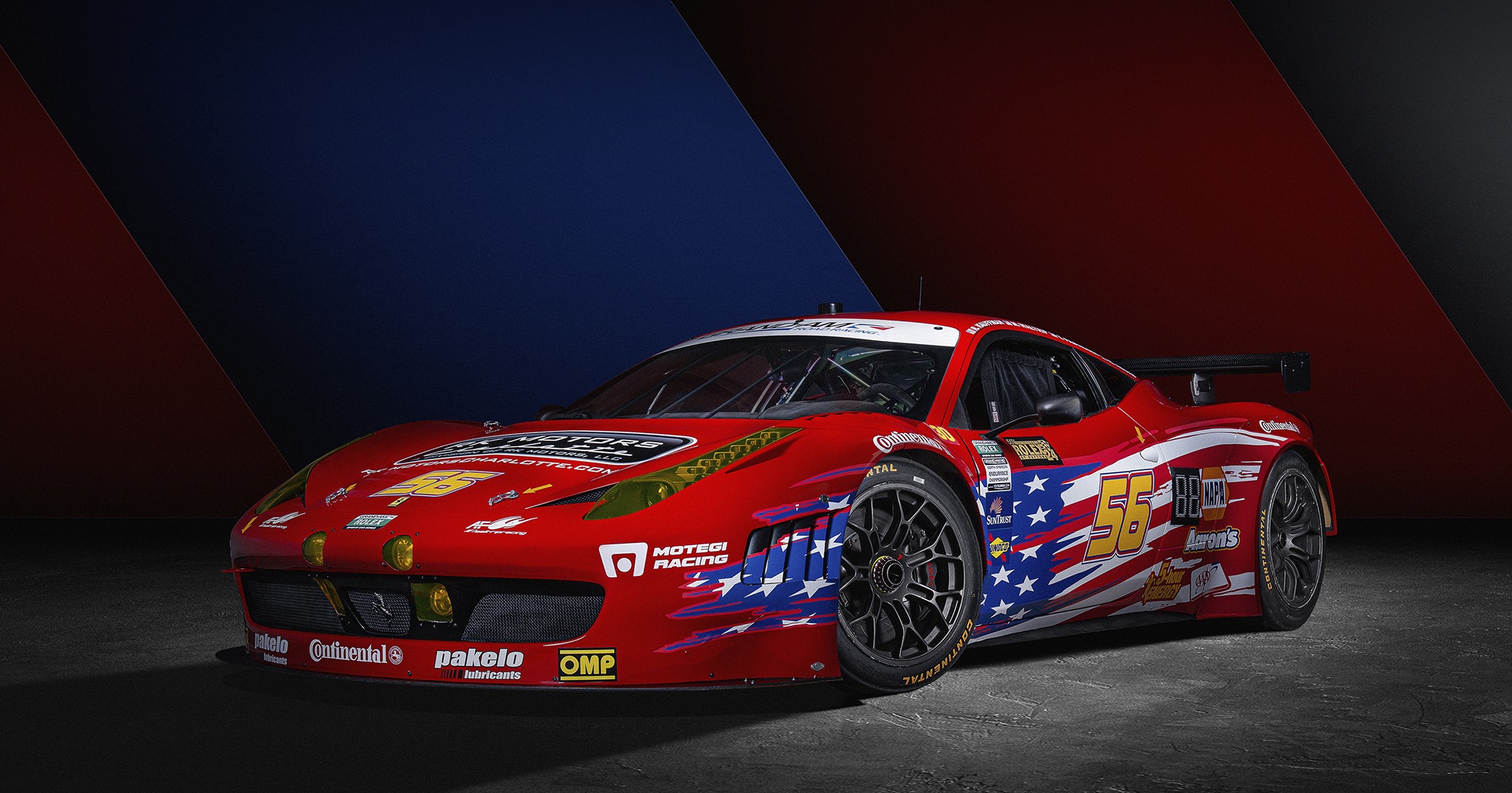 One of the last few of only 11 produced, which still remains in the original GRAND-AM specification.

The VIN 3272 was manufactured to the GRAND-AM specification at the end of 2011 exactly in time to be shipped to the States for the 2012 Daytona 24 hours ROAR test. The car debuted in Daytona in January 2012 with Freestyle MX hero Travis Pastrana behind the wheel. He later took part in several other races in 2012 and subsequently remained as a replacement car for the 2013 season. He returned to the event again in the 2014 season in the NAEC Championship. The total mileage of the car is 25,000 km, the engine and transmission have a mileage of about 12,000 km. 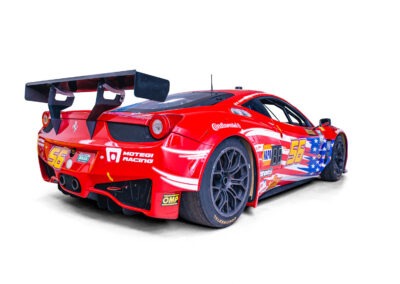 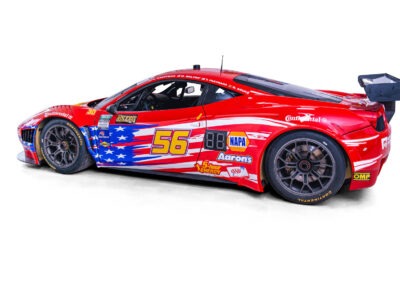 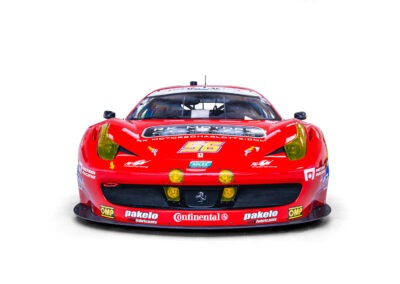 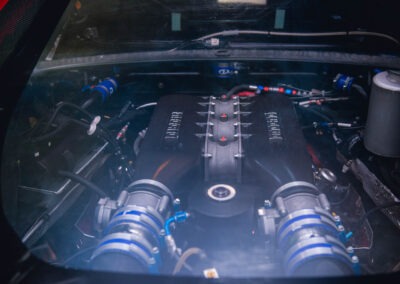 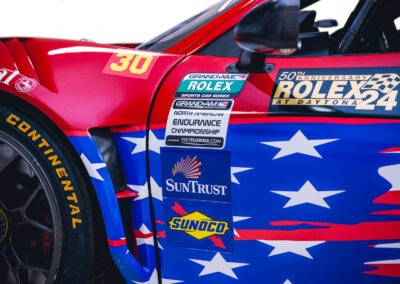 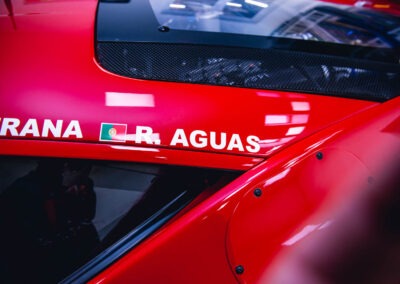 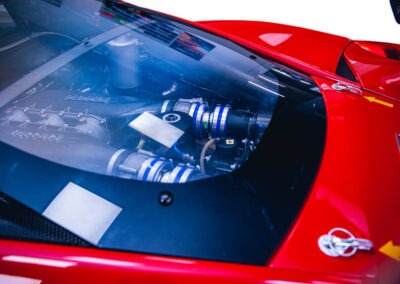 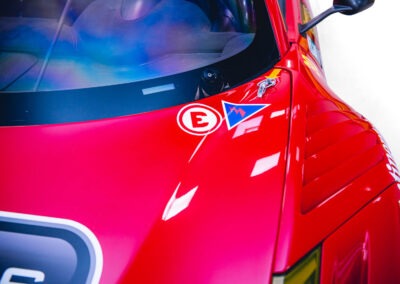 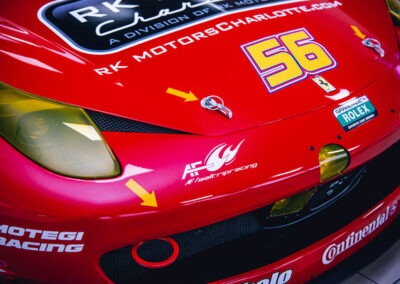 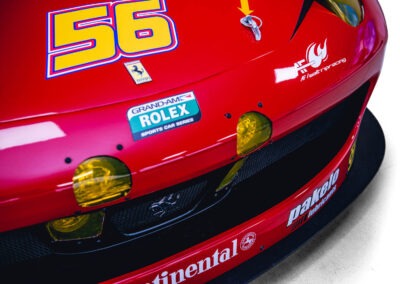 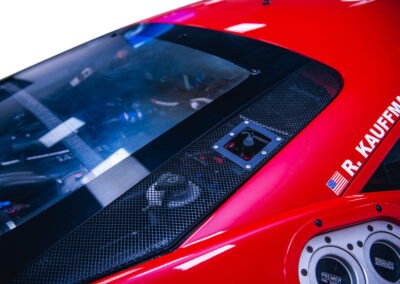 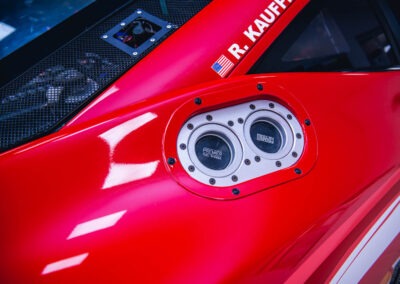 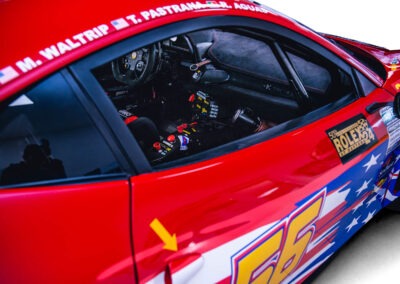 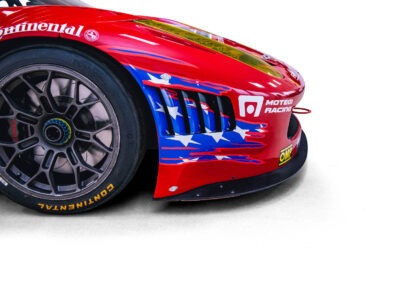 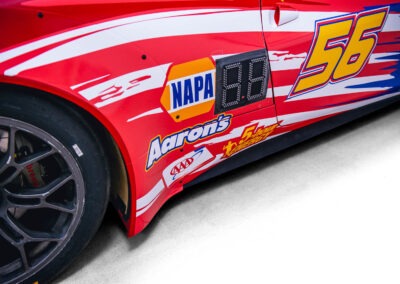 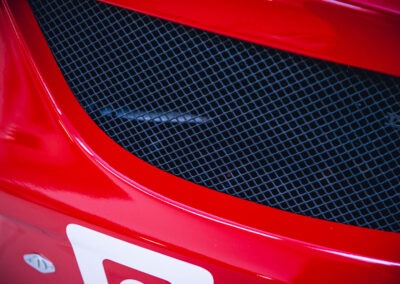 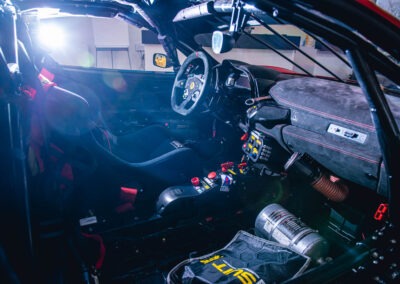 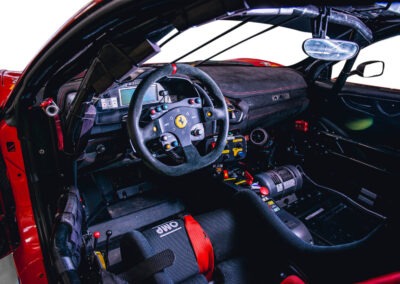 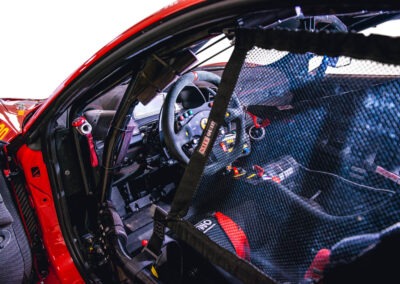 Consultant for motorbikes and racing cars

Send us a message